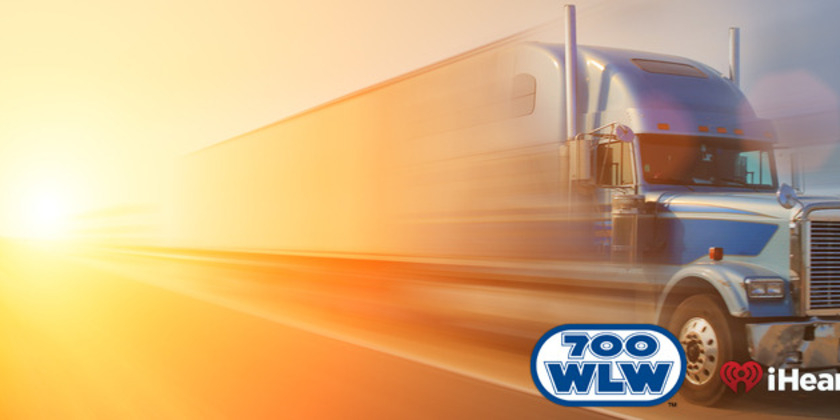 CINCINNATI, Ohio — iHeart Media has let go of WLW-AM host for America’s Trucking Network Steve Sommers. Sommers initially worked with his father, Dale ‘Truckin’ Bozo Sommers, in 1996 and took over the show in 2004. This brings to an end a 36 year family tradition with Cincinnati's most powerful radio station. In a post made to Facebook, Sommers reached out to his fan base stating: "I have been DISMISSED from iHeart Radio… I'm sorry my friends… I will not have a chance to say goodbye! Thanks for 25 years of friendship!"

The decision to terminate Sommers was made at a corporate level after iHeart Media. He made waves in July of 2020 when his bosses at WLW-AM removed all talk of politics from the show, as well as any talk about the death of George Floyd or the Confederate Flag. He said the decision was made after several complaints about topic choice on the show were made. However, Sommers began adding political talk back into the radio show in September.

Sommers opened a show Sept 30 with talk of President Trump and what a great job he did as well as bringing up his concerns about absentee ballots.

iHeart Media has made several other cutbacks recently as well, including WTVN-AM morning host Joe Riley in Columbus along with his producer and director/assistant Shaun Vincent at Mix 107.7 in Dayton.

Fellow newscaster and interim overnight host Dan Carroll has announced that the show has been discontinued, in spite of it still being listed on the program schedule. Carroll went on to state that he had been asked to host the show for the next week. His host of the show also continued in line with Sommers staunch support of President Trump and his talk of voter fraud. Another ATN host, Dave Martin, states he was also cut from the air due to ‘corporate cost cuts’ and urges listeners of both shows to contact iHeart Media headquarters in San Antonio and let them know about how they feel losing the best weekend radio show in America.

In his career as a radio host, Steve Sommers has also worked for WFLI in Chattanooga, TN, WQMT-FM in Decatur, TN, and WUBE-FM as well as WBVE-FM, country music stations in Cincinnati.

There are no comments posted yet. Be the first to leave one!

The PDT App is Here! 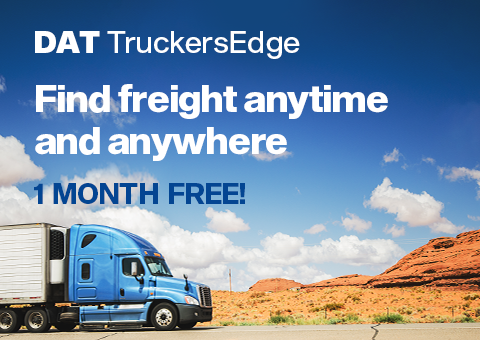 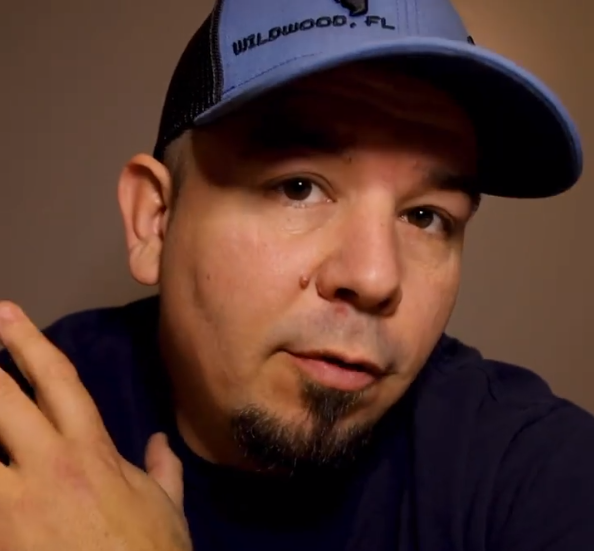 How To Calculate Axle Weights

In this guide, we'll discuss the formulas for calculating axle weights.